EXTENDED WHILE STOCKS LAST!...get an Amazon Echo Dot (3rd Gen) on us (valued at RRP $59) when you activate any internet or mobile plan!...use promo code ECHODOT at checkout! 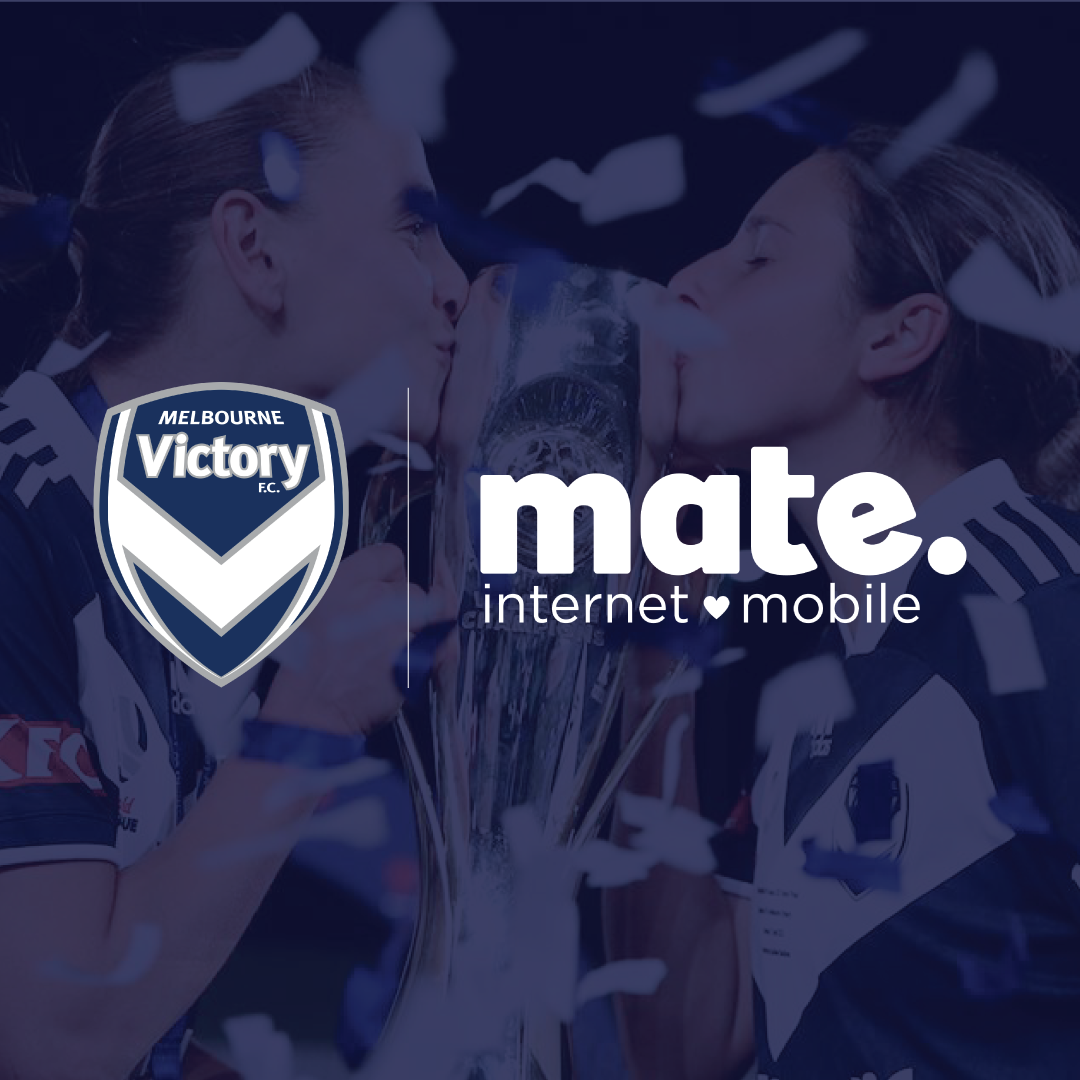 MATE is delighted to announce that they have become the Official Telecommunications Partner of the Melbourne Victory and shirt sponsor for the club’s W-League team for season 2021/22.

Continuing our strong connection with Australian football, MATE will feature on the front-of-shirt for the 2021/22 W-League season.

MATE General Manager, Mark Fazio said he was proud to be on board with the W-League Champions this season.

“We are excited to join Melbourne Victory and support the success of its women’s team. Over the past three years, we have invested in football as we want it to reach its full potential,” he said.

“We are excited to support Melbourne Victory and to work together to grow women’s and Melbourne’s football community.”

MATE uses part of the Telstra Mobile Network that covers 97% of the population with 4G.

“We’re excited to have a brand like MATE as our front of shirt partner for of our title-winning women’s team,” Carnegie said.

“We look forward to having MATE as a partner of the Club.”

👉  Sign-up to one of our award-winning nbn internet plans today!